Brave Free Speech Advocate Fighting the Establishment in the U.K.

Anne Marie Waters is the leader of For Britain, a new political party "setting the cat among the pigeons" in the UK.

Already enjoying electoral success, Anne Marie founded For Britain after having come in second in a contest to become the leader of the UK Independence Party (UKIP). She resigned UKIP when its senior figures labeled her ‘racist’ for her criticisms of Islam.

From Liberal to Conservative

A former “left-winger”, Anne Marie is now criticized widely by the UK press, which smears her as “far-right” because she insists that Islamic norms are incompatible with Western civilization. Waters sees political Islam as a major threat to the safety and rights of women, Jews, and others.

Waters will give us an update on the media blackout surrounding rape gangs in the U.K, called “grooming gangs” by the Enemedia, the rise in knife and acid attacks, and the media's willingness to let it all pass.

Anne Marie is the author of “Beyond Terror: Islam’s Slow Erosion of Western Democracy”. 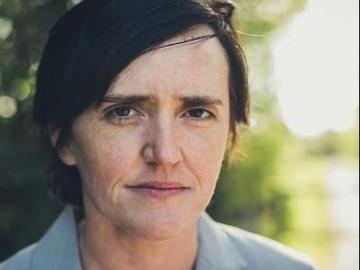 Refunds up to 24 hours before the event.